Local boutiques, history-rich parks and museums, and larger-than-life murals make this border town one to visit | A Special At Home in Arkansas Promotion 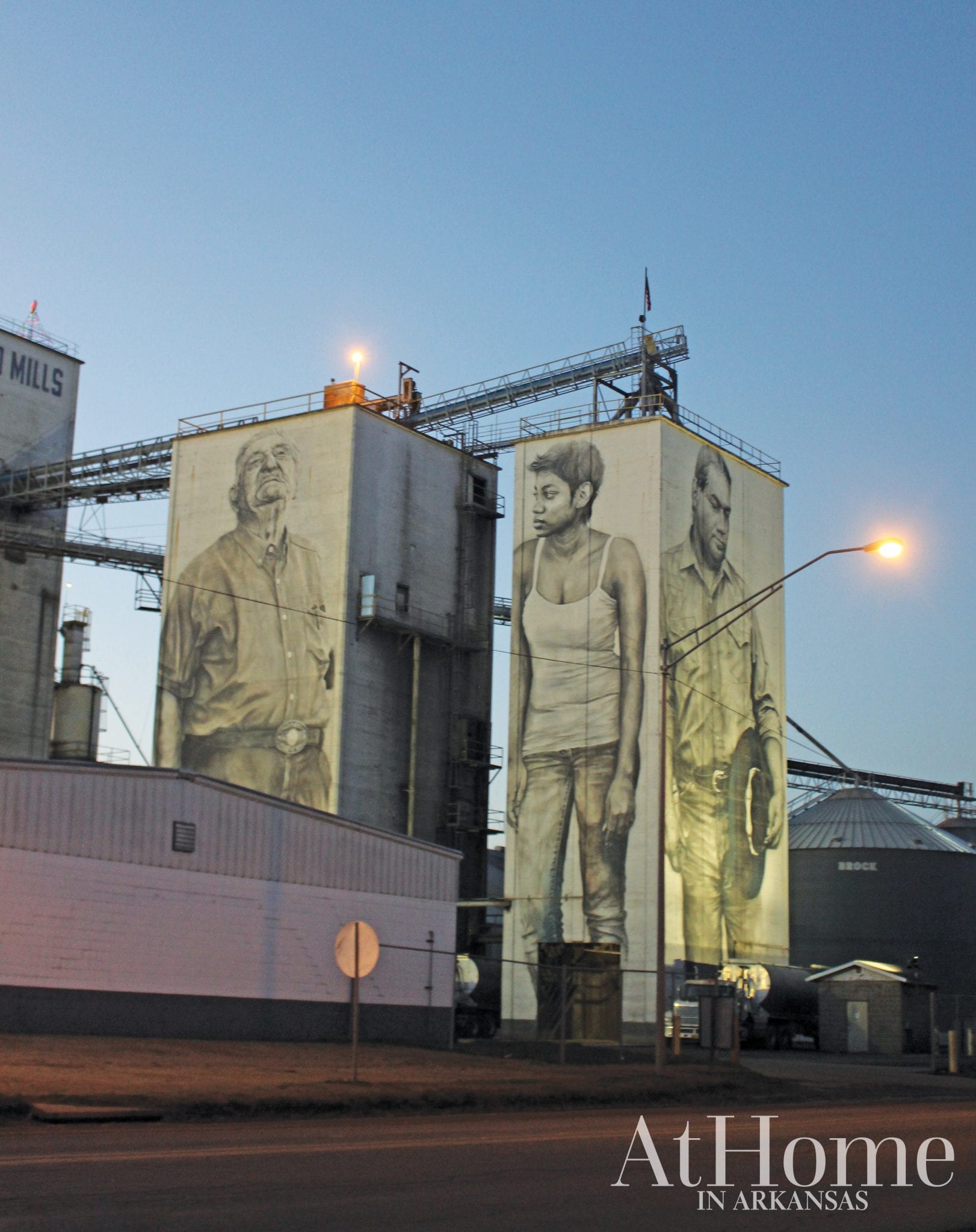 Belle Starr Antiques & Vintage Market
Explore more than 9,000 square feet of vintage curiosities and midcentury finds at this antique mall named for one of the American West’s most notorious outlaws. With more than 80 booths, you’ll always be able to find something “new to you.” bellestarrantiques.com

Card + Cloth
At home in GreenPointe Shopping Center, this boutique is a combination of its owners formerly separate stores—one selling women’s clothing, the other specializing in stationery. The two joined forces in 2018 and since then, Card + Cloth has been a go-to for apparel, accessories, gifts, and paper goods. cardandclothshop.com

Creative Kitchen
First opened in 1988, Creative Kitchen is a staple for gourmet food and culinary goods in the region. Beyond kitchen gadgets and tableware, the store offers cupcakes, petit fours, and cookies for those who prefer to leave the baking to others. creativekitchenstore.com 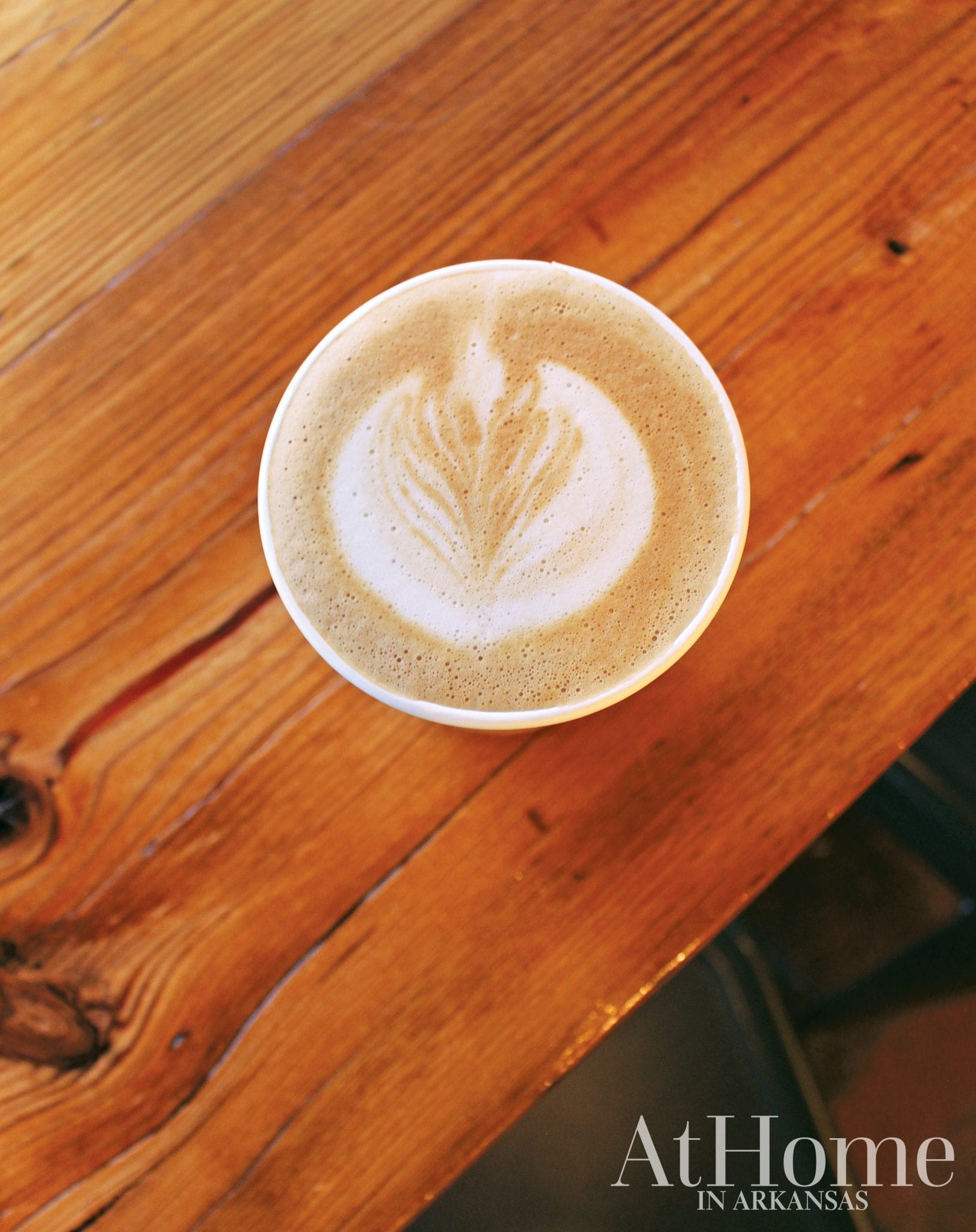 Fort Smith Coffee Co.
With two locations—one downtown and the other in The Shops at BrickCity—you have double the opportunity to sample a cup of this locally roasted brew. Keep an eye out for special drinks, like basil lemonade in the summer and spiced apple cider in the winter, which are added to the menu seasonally. fortsmithcoffeeco.com 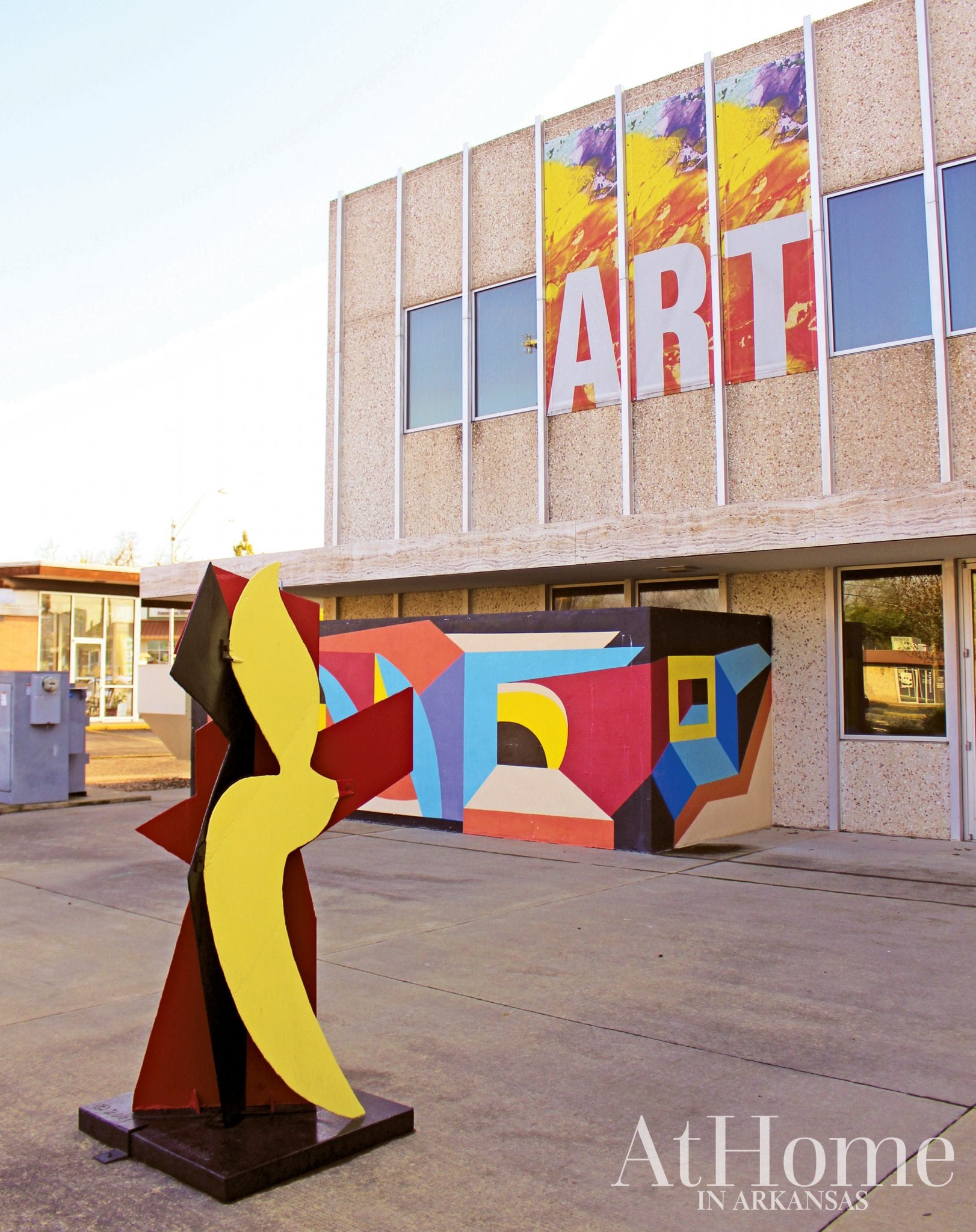 Majestic
Though recently rebranded, this venue has been hosting live music since the 1990s under a host of owners and aliases—most recently, The Sound Room up until spring 2019. This month, mark your calendars for singer-songwriter Justin Townes Earle (March 5), folk/Americana guitarist James McMurtry (March 18), and four-piece string band Arkansauce (March 21). majesticfortsmith.com

The Park at West End
In late April, the Park at West End re-opens its gates for the season. Locals and visitors alike can enjoy Ferris wheel rides, an Italian carousel, and concessions. The brick wall standing high above one edge of the park plays host to a piece of art by renowned street artist D*Face, who visited Fort Smith as part of The Unexpected art event. fortsmith.org/the-park-at-west-end

Rolando’s Nuevo Latino Restaurante
The Fort Smith location of this Latin eatery is the original of three statewide. Its menu includes all the classics Americans have come to expect at their favorite Mexican restaurants, but served with Ecuadorian and Argentinian influences, as well. rolandosrestaurant.com

Taliano’s Italian Restaurant
Taliano’s has been serving authentic Italian dishes, from pastas and chicken piccata to tiramisu for dessert, since it first opened in 1970. The menu also includes a generous wine list and vegetarian offerings. talianos.net

The Unexpected
In 2020, The Unexpected enters its sixth year bringing urban artists to Fort Smith to brighten the landscape with murals across downtown. While the project culminates with a festival in October, the murals remain up year-round and can be visited with a self-guided walking tour. Visit unexpectedfs.com for a map to see for yourself.

Crossroad Festival
March 7 // Pine Bluff
This year’s activities are themed around family stories and women of the Arkansas Delta. The free event takes place at the Arts & Science Center for Southeast Arkansas. asc701.org

The Temptations & The Four Tops
March 9 // Little Rock
Get ready to boogie when two of the greatest Motown acts come to Robinson Center. Tickets are $44-$79, and the concert starts at 7:30 p.m. robinsoncenter.com

Beautiful: The Carole King Musical
March 10 // Conway
The story of the songwriter’s life, love, and career is told through her music in this Grammy Award-winning musical. The traveling show begins at 7:30 p.m at Reynolds Auditorium at UCA. tickets.uca.edu