Founded in 1996, At Home in Arkansas is the state’s premier home and lifestyle magazine. We strive to provide our readers with the freshest, most relevant, and inspiring content through our print publication, our website, and our social media reach. We collaborate with the state’s most influential designers and trendsetters to offer readers ideas for every room of the home, as well as the latest in restaurants, fashion, and entertainment. It’s our mission to bring the best of The Natural State to the doorstep of every reader. 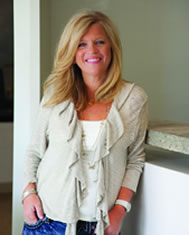 Publisher
Kelly Fraiser
Little Rock native Kelly Fraiser has been a part of At Home in Arkansas since 1996, when she was hired as an account executive. After spending a year as associate publisher, she was promoted to publisher in April 2004. Kelly began her decade-long career in advertising as a media buyer for Irby Advertising and Puckett & Associates in 1993. She and her husband David live in Little Rock with their two sons, Parker and Garrett. The entire family enjoys making the most of Arkansas’ natural beauty. 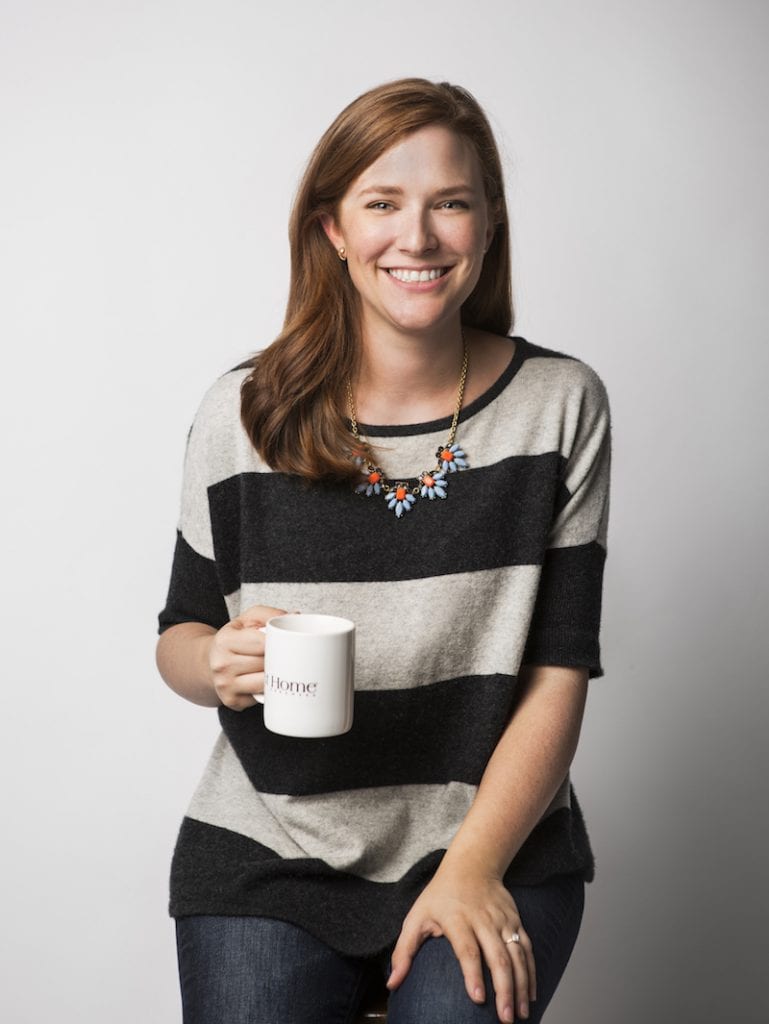 Editor
Stephanie Maxwell Newton
Stephanie brings a background in journalism and a love of design to her role as editor of At Home in Arkansas. Having spent most of her life in The Natural State—she spent four years in Mississippi for college followed by a short stint in London—Stephanie feels a commitment to telling Arkansans’ stories. She looks forward to continuing At Home‘s reputation as the leading source for home, lifestyle, and design inspiration in Arkansas.