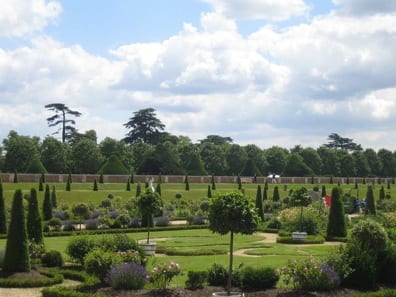 had the pleasure of meeting one of Britain’s premier gardeners, Todd Longstaffe-Gowan, at a presentation hosted by the Little Rock Garden Club. The gardener, as well as noted author and historian, wowed us all with his work at London’s Hampton Court Place. His longtime friend, and Arkansas native, P. Allen Smith was also there. 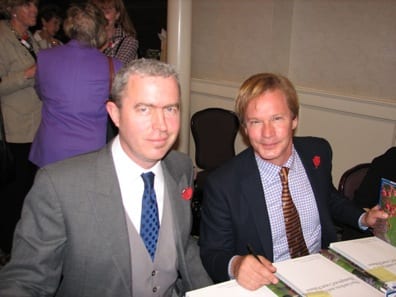 Plenty of tea and shortbread was on hand as the two gardeners signed their books. There were also plenty of proper English-style hats in the crowd. 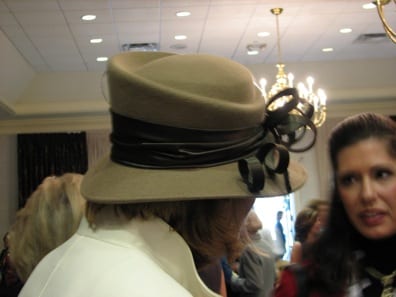 During the presentation, Todd showed us his a few of his sketches…as well as the finished product. 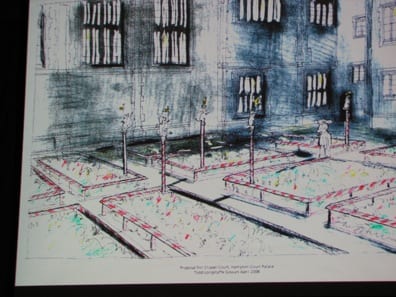 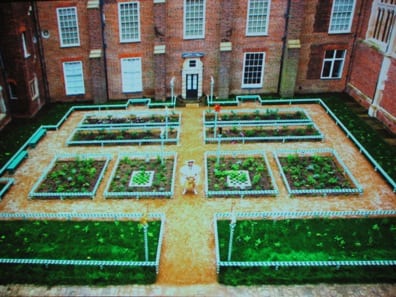 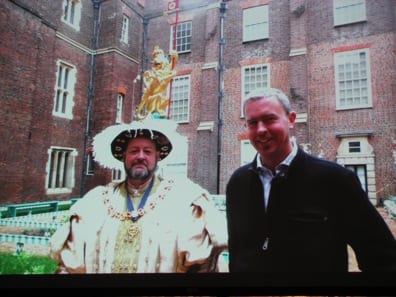 Todd designed these towering floral sculptures to celebrate the fiftieth anniversary of the accession of HM The Queen to the throne. They feature tens of thousands of living plants. 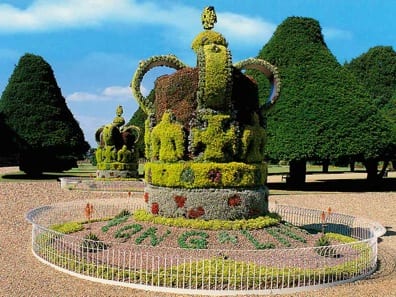 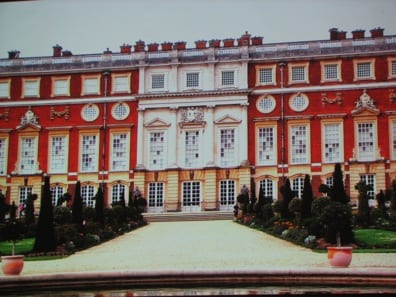 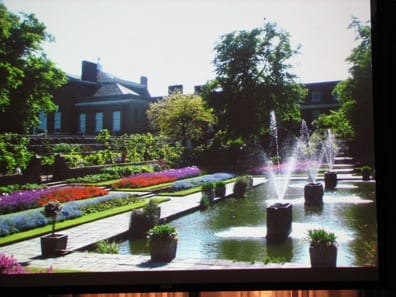 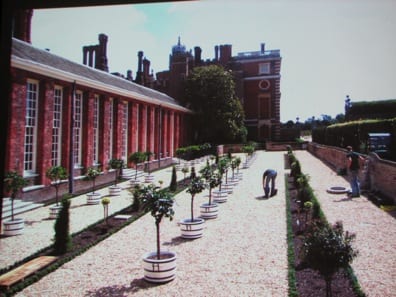 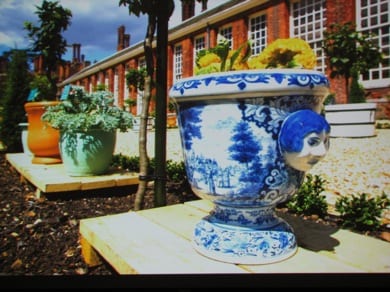 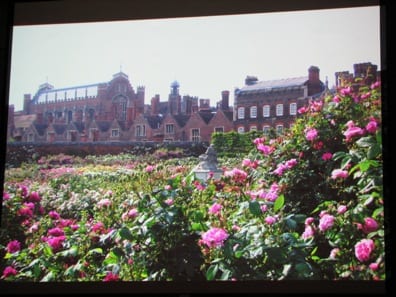