We celebrate family life in the August issue of At Home, so we’ve asked a group of Arkansas moms to contribute a bit of what they do best on the blog this month. Kicking off our Family Style series is writer and blogger, Kyran Pittman. Learn more about Kyran at her blog, PlantingDandelions.com, and in the August issue’s At Home With feature. 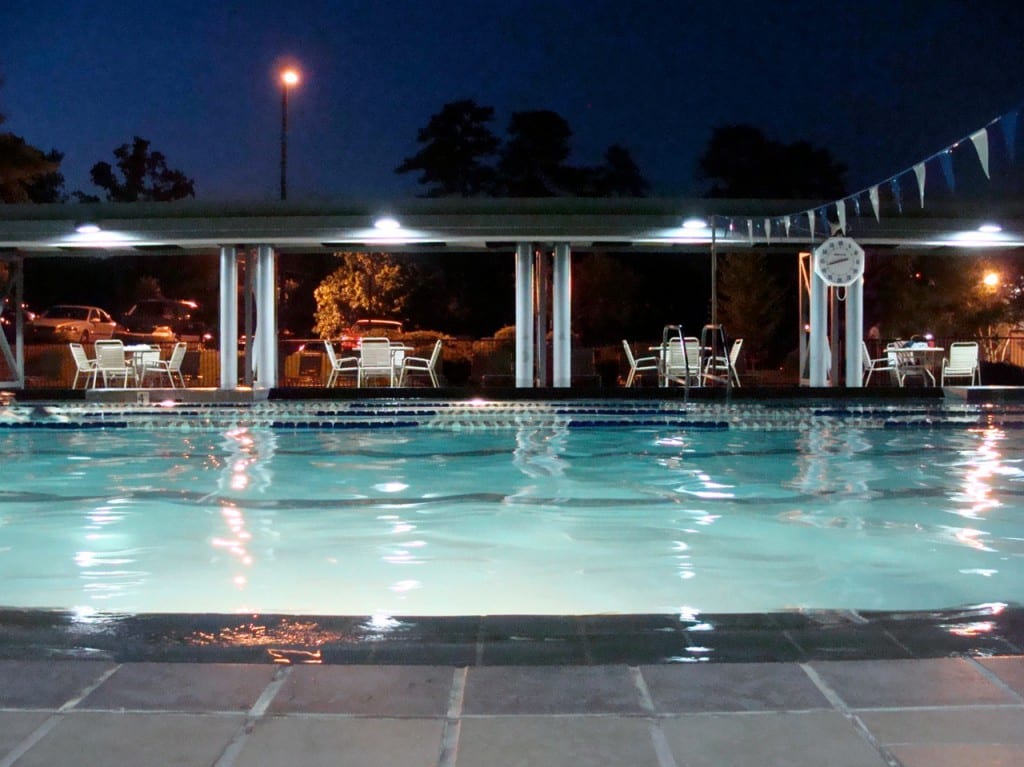 The late, great humorist Nora Ephron wrote that “if pregnancy were a book, they would cut the last two chapters.” The same could be said of Arkansas summer. July and August are superfluous and overwrought. Cut them, or give us the Reader’s Digest version: a week just sultry enough to call for a hand fan and a mint julep. Those forced to endure late pregnancy and late Arkansas summer simultaneously should be evacuated to Canada on humanitarian grounds. 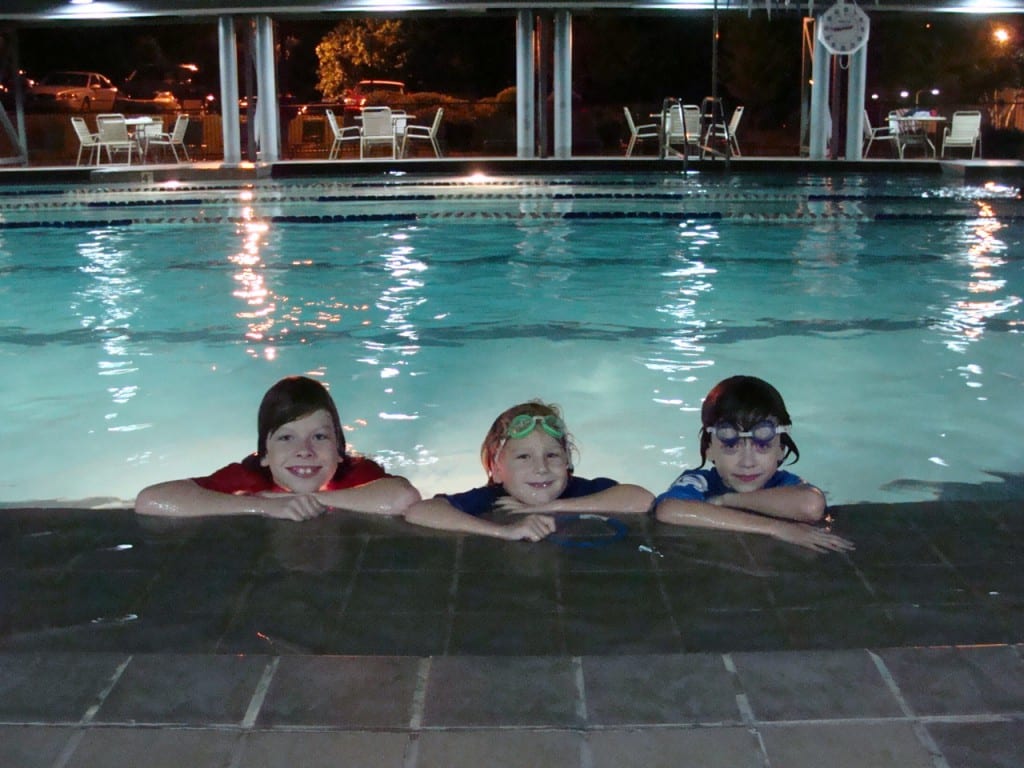 As for the rest of us sweltering wretches trapped at home, here are my strategies for surviving Southern summer after it’s jumped the shark.