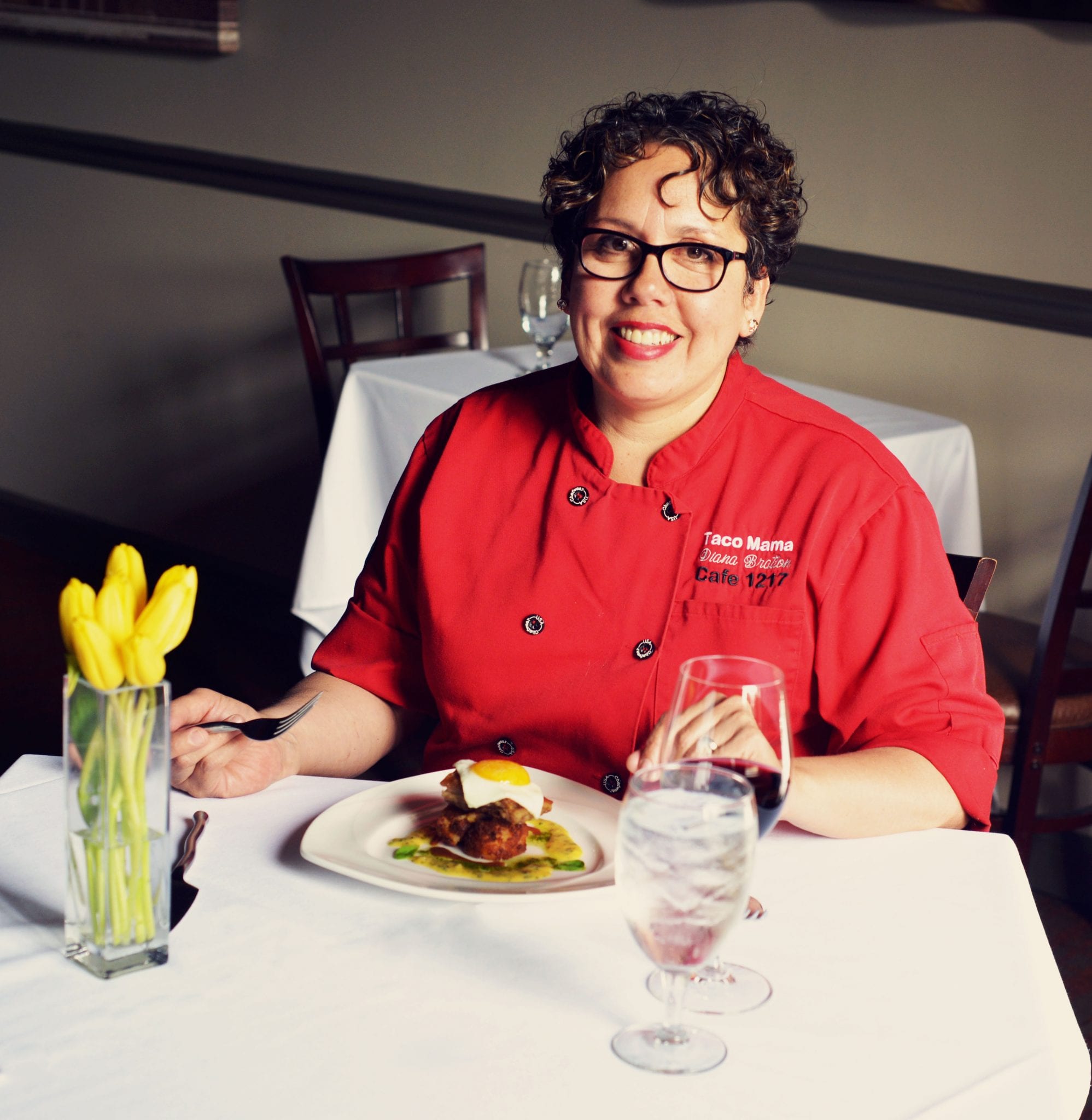 We headed to the Spa City to talk with Diana Bratton, owner of Taco Mama, about her favorite dishes and what she loves about the Arkansas food scene.

AHIA: Where did you receive your training? DB: I graduated culinary school from El Centro College in Dallas, Texas, but I really received my training at City Café where I worked with a wonderful chef & owners who were very talented.

AHIA: What is your favorite dish at your restaurant? DB: It’s a toss-up between the pork and veggie sopes and the shrimp diabla quesadilla. On the pork sopes, I love the texture of the sope itself. It has a crunchy outer crust with tenderness on the inside. I think in general our carnitas are some of the best I’ve ever had. For the diabla quesadilla, I love shellfish and our diabla sauce has a smoky heat, which pairs nicely with the shrimp….

END_OF_DOCUMENT_TOKEN_TO_BE_REPLACED