Yesterday, we posed a question on our Facebook page asking what home decor colors you like best. We were overwhelmed with the results, and now that we know your faves, we thought we’d provide some color inspiration.

Your hands-down favorite: blue, in all its various shades 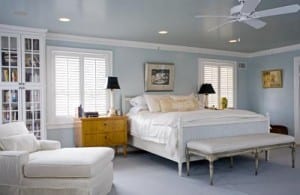 Followed closely by red and yellow, which we find are often mixed together, like in Nancy and Charlie Vine’s home in the Heights. 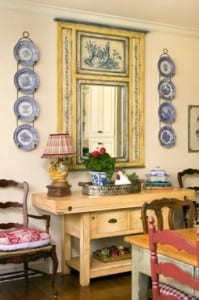 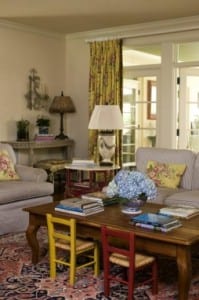 Followed by green, which we thinks looks especially vibrant in a lively room like an office. Here’s designer Tobi Fairley’s own home-work space. 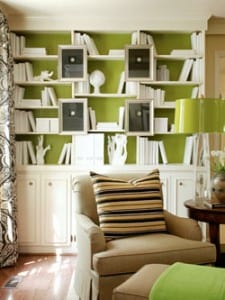 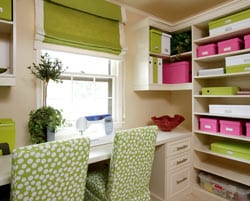 And after that, orange, brown and other earth tones received several mentions as well. A mid-century fave that ties them all together: Kathleen and Len Pitcock’s Hot Springs home. 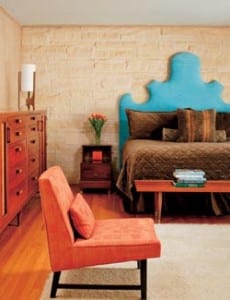 If you’re interested in a spin around the color wheel, stay tuned for more on our COLOR issue, coming in January.