Little Rock’s Pleasant Ridge Shopping Center is home to a unique local treasure: Art Group Gallery. Founded and operated by area artists, it is a true working gallery where area artists have a studio to paint and can display their works to sell in the front of the shop. Follow along as we feature different artists each month who will each share the inspiration and stories behind a few of his or her pieces.

END_OF_DOCUMENT_TOKEN_TO_BE_REPLACED 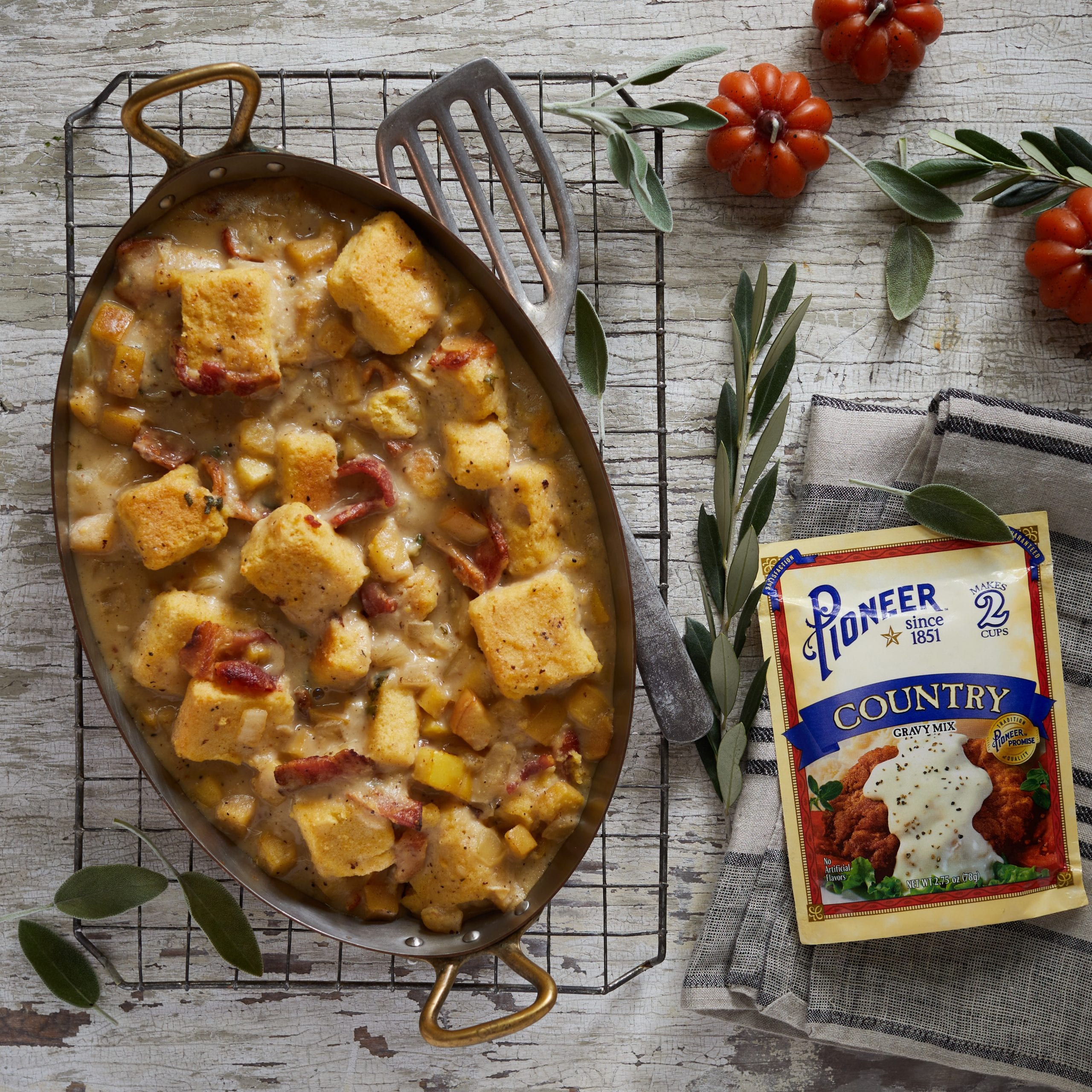 END_OF_DOCUMENT_TOKEN_TO_BE_REPLACED

Your Home, Your Style: How to Find Your Look & Create Rooms You Love is a guide to attainable, comfortable, stylish living by Donna Garlough, a lifestyle writer and editor who also serves as style director for Joss & Main. In this tome, Garlough touts the importance of decluttering and curating to discover your style. 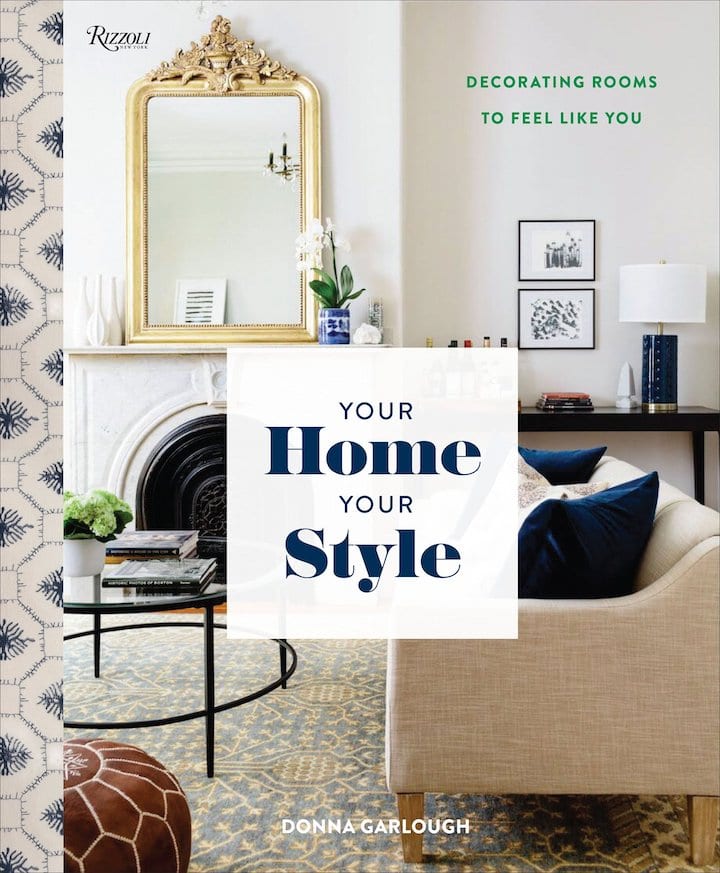 The popularity of Myquillyn Smith’s blog, The Nester, has allowed her to grow the site into a brand that encompasses everything from workshops and events to a series of coffee table books, the third of which is Welcome Home: A Cozy Minimalist Guide to Decorating and Hosting All Year Round. Welcome Home builds on Smith’s personal motto, “It doesn’t have to be perfect to be beautiful.”…

END_OF_DOCUMENT_TOKEN_TO_BE_REPLACED 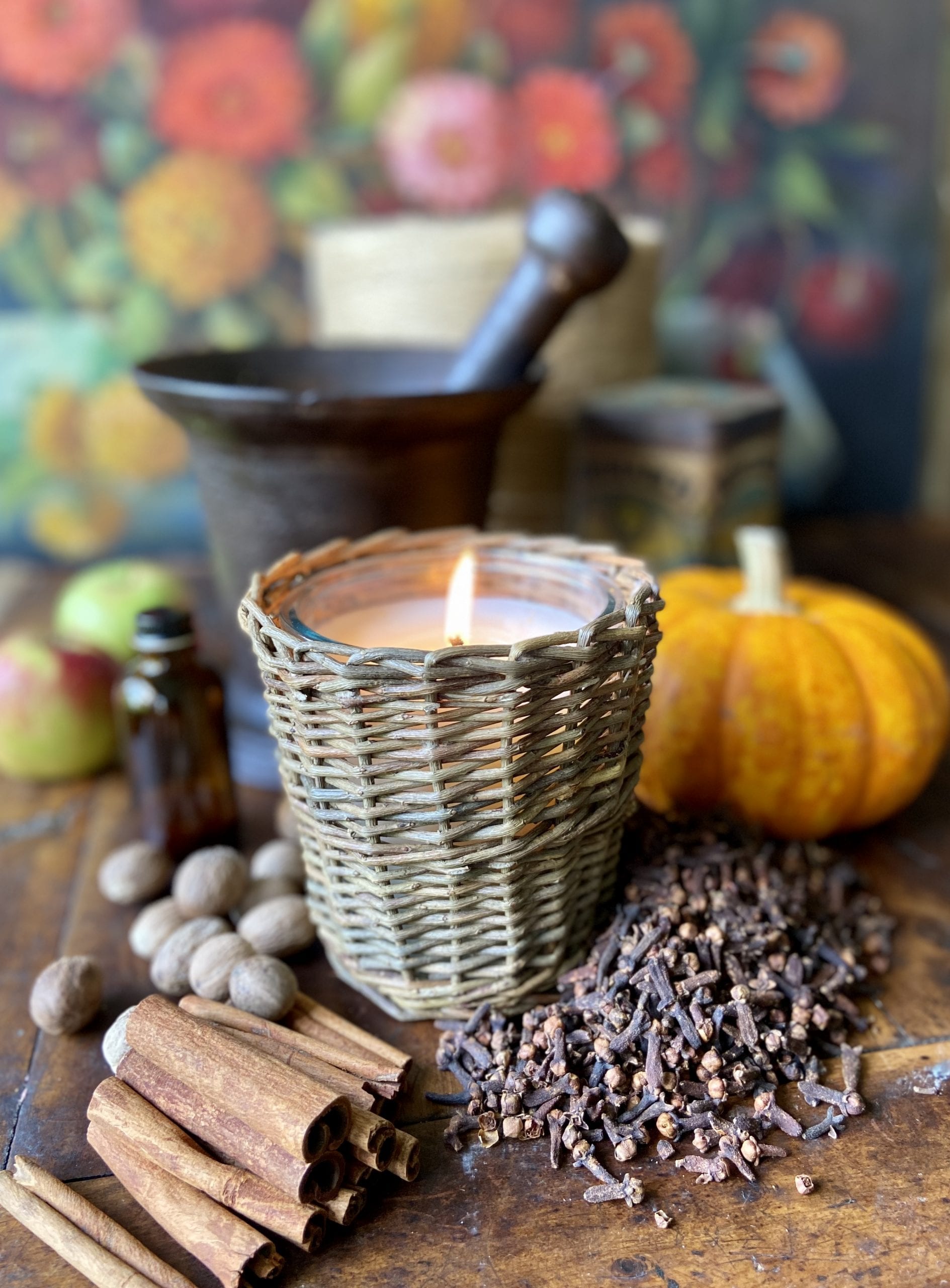 Todd Smith and Charlie Groppetti, owners of Park Hill Home, have announced the launch of a new line of home furnishings, accessories, and gifts called Porch View. “The new company will feature our signature style of a relaxed lifestyle,” Charlie says. “The brand reflects those casual living spaces where families often gather to relax and recall travels from their past, as well as contemplate new adventures ahead.”…

END_OF_DOCUMENT_TOKEN_TO_BE_REPLACED

In our Kitchens & Baths Issue, we featured the stunning kitchen and entertaining area of the Reemsten family designed by Jill White Designs. What you didn’t see in the issue were the before photos, which depict much more closed-off living spaces and a heavier aesthetic. “We wanted to lighten the space, open it up, and make it user-friendly for our family,” Noel Reemsten said of her goals for the transformation. Read on to see before photos paired with images from the story. Click here to read the full story. 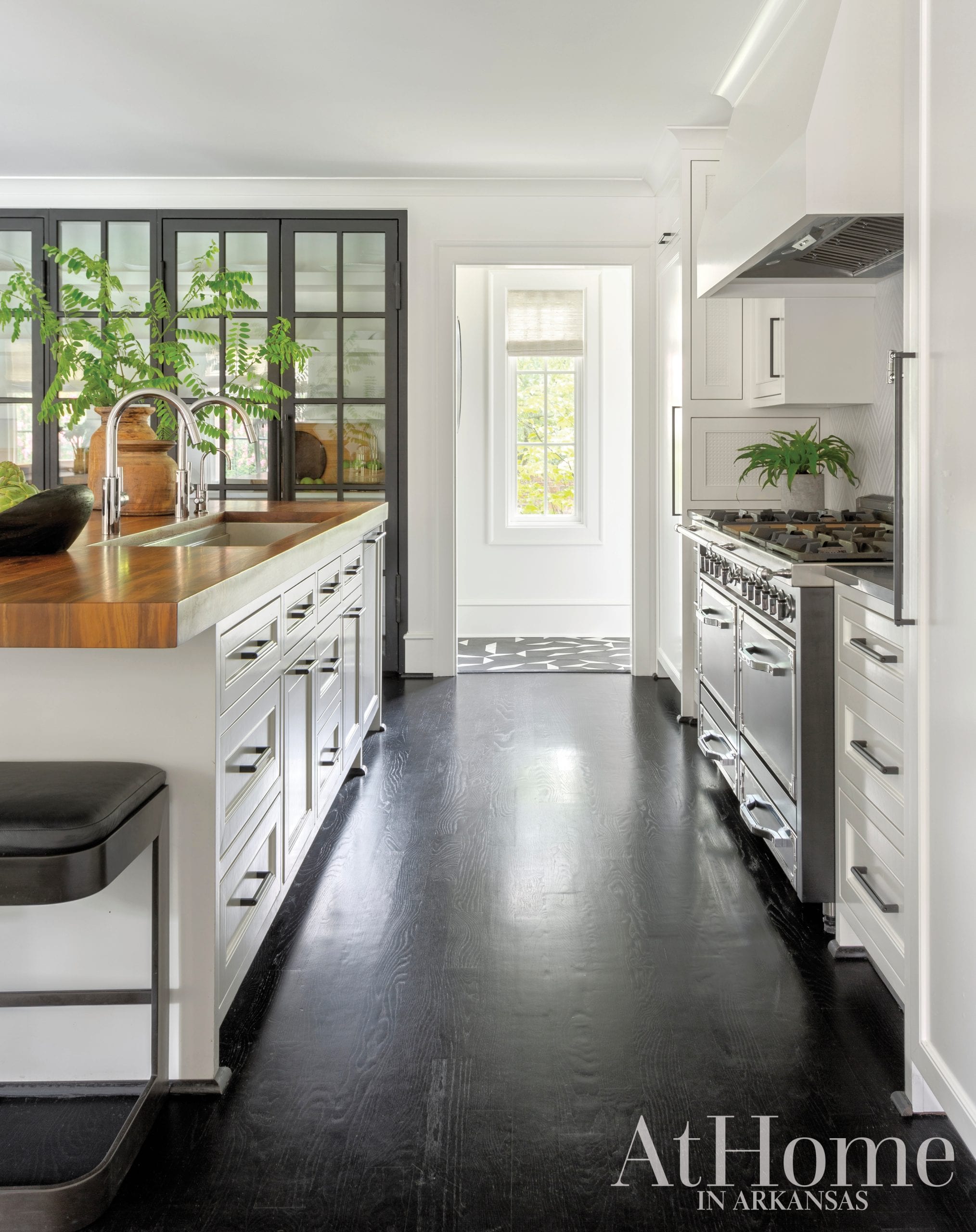 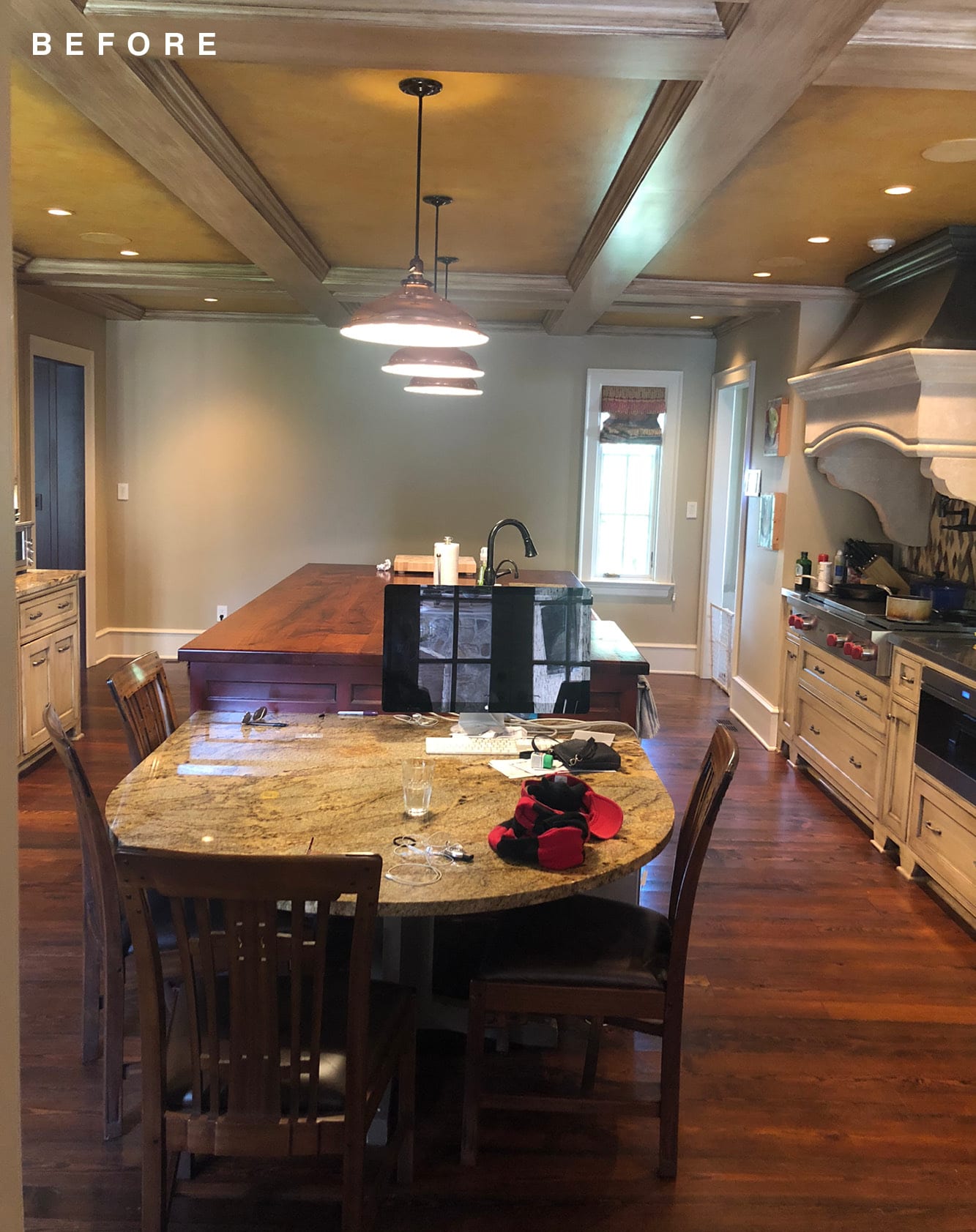 KITCHEN | The doorway on the left was removed, closing off to create a “pretty pantry” as a focal point of the kitchen. The flooring, ceiling treatment, cabinetry, appliances, hardware, and kitchen island were all updated to reflect the family’s cool Colorado/California inspiration….

END_OF_DOCUMENT_TOKEN_TO_BE_REPLACED

On November 11, father-son duo Chris and Casey Cerrato celebrate the opening of their specialty golf store, Heights Golf, in—where else?—Little Rock’s Heights shopping district. While the store is a full-service golf shop selling equipment and apparel, it’s also planned to be a space where golf lovers can congregate, watch golf on the store’s TVs, and even hit a few balls. “We’ll have two golf simulators, and anyone can come in individually or with a group and play a round of golf,” Casey says, noting the simulators will be open for reservations as well as walk-ins. “We’ll also have golf instruction where you can take lessons and get fitted for new clubs, plus repair and regripping. We wanted to create a place where you can get that one-on-one level of service with someone who’s knowledgeable about the sport.” Instruction and fittings will be provided by manager Jason McFarland.

A version of this post originally appeared in the November 2020 issue of At Home in Arkansas. The story has been updated to reflect new information.

Little Rock’s Pleasant Ridge Shopping Center is home to a unique local treasure: Art Group Gallery. Founded and operated by area artists, it is a true working gallery where area artists have a studio to paint and can display their works to sell in the front of the shop. Follow along as we feature different artists each month who will each share the inspiration and stories behind a few of his or her pieces.

At Home: You work with several different subjects and palettes. Tell us about some of the inspiration behind your pieces.

END_OF_DOCUMENT_TOKEN_TO_BE_REPLACED

We’ve rounded up a few fall-inspired recipes from our archives that will warm you up and keep your family coming back for more! Read through to be inspired and happy to treat the ones you love during our favorite time of year.

END_OF_DOCUMENT_TOKEN_TO_BE_REPLACED

Arkansas nonprofit organization Partners Against Human Trafficking, or PATH as it’s known, was founded in 2011 to help combat human trafficking in the state through community education, legislation advocacy, and support for survivors. The organization has recently launched a repurposing project that will help serve as another hands-on creative outlet while also supplementing the nonprofit’s income. The concept is for the organization to take donated items (including furniture, home accessories, and clothing) and upcycle and sell them. While the hope is to have a storefront in the future, for now, repurposed items will be sold through consignment shops or online marketplaces.

END_OF_DOCUMENT_TOKEN_TO_BE_REPLACED

After a successful crowd-funding campaign in March that raised more than $150,000, Kim Doughty-McCannon and Zack McCannon of Bell Urban Farm are set to open Conway’s first local foods grocery store. “Over the past couple of years we got the idea to turn an old 1957 farmhouse on our property into ‘The Farmstand,’ an all-local foods grocery store supporting other small farmers across the state,” Kim says.

END_OF_DOCUMENT_TOKEN_TO_BE_REPLACED 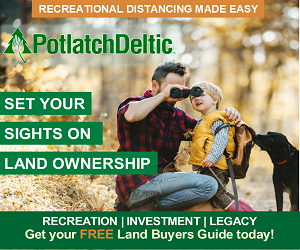