“I have so many wonderful memories of growing up here,” says the owner of this 1952 home, located in the heart of Little Rock and known as one of the first contemporary residences built in the city. Despite the urban locale, the house is surrounded by two-and-a-half acres of hillside and trees—ample space where the owner’s boyhood dreams and imagination ran free.

Little wonder then that when his parents recently relocated, he decided to purchase the home. “Not only did it have historical significance and this great setting,” he says, “but knowing the house so well, I had always thought about certain changes and updates.” 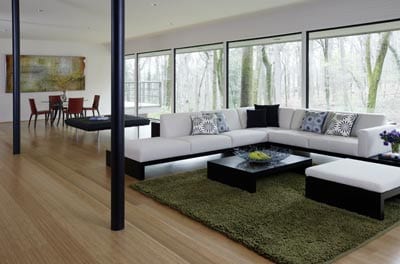 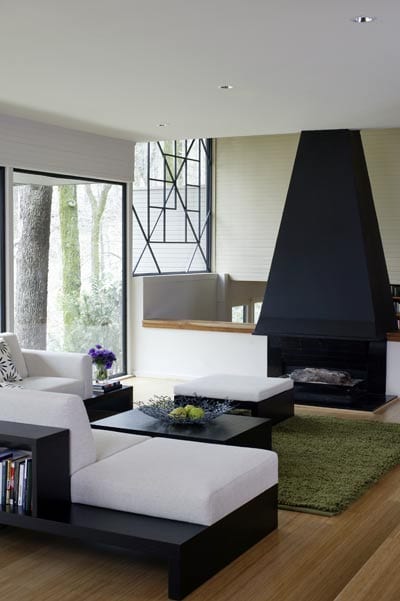 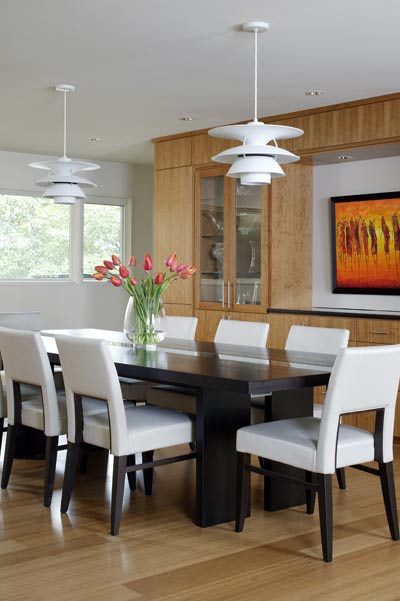 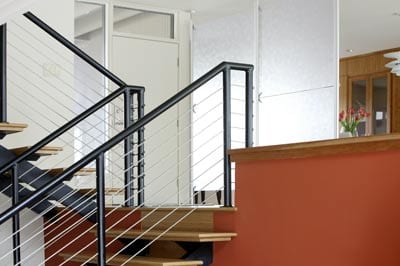 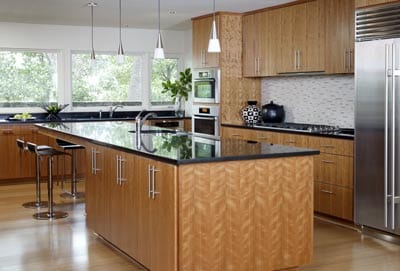 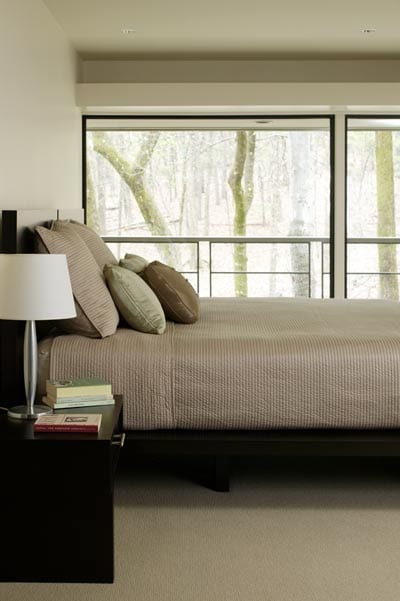 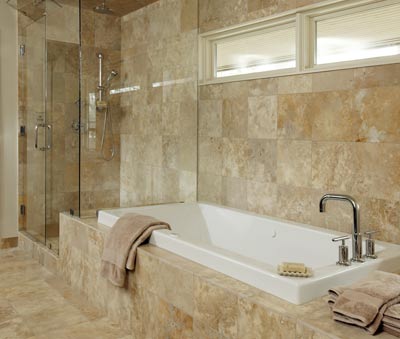 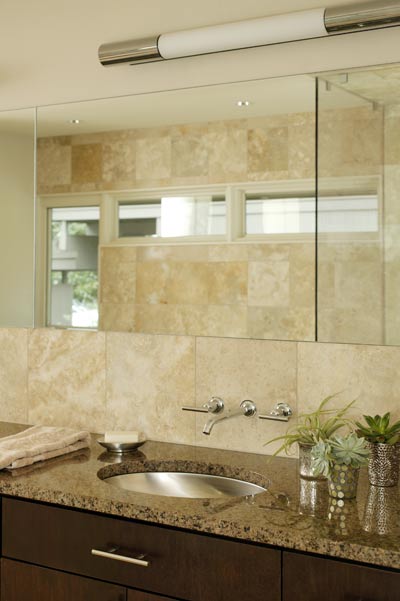 The homeowner took his ideas to Phil Purifoy, AIA, of Fennell Purifoy Architects, and after Purifoy toured the house, he knew that he and his client were seeing the same possibilities. “It was a beautifully designed and detailed house for its time, well positioned to take advantage of the woods,” says Purifoy. “Yet the rooms were fairly chopped up and closed off, with walls restricting the views.”

Bringing interior designer Julie Grisham, ASID, on board to complete their team, the trio made it their goal to maintain as many of the home’s original details as possible, while opening up the floor plan for easier circulation and more expansive views. Purifoy’s resulting design called for removing the walls between the kitchen and living areas and creating an open central space. An outdated solarium, which had been novel during the owner’s childhood, but now had mold issues, was encompassed into the living area and transformed into an informal breakfast room.

In place of the walls, Purifoy added a few partitions. In the foyer, he used a translucent screen to separate the dining room without blocking views. Between the kitchen and dining rooms, he created a partial wall of cherry-wood cabinetry with shelving on the dining side and storage in the kitchen.

“When you open up a house, you still have to organize the spaces, and a circulation path does that by guiding you through the rooms,” says Purifoy. “Now, from the foyer, the rooms unfold:  you can go upstairs to the bedrooms, downstairs to the den, or forward to the living spaces, and you have clear sight lines in all directions.”

Given that the house was more than half-a-century old, energy savings and sustainability figured into the team’s choices, as they re-insulated the house, replaced all the windows with higher efficiency ones, repaired roof problems and drainage issues, and replaced carpeting with bamboo flooring. Throughout the house, Grisham brought in fresh and contemporary choices in surfacing—travertine in the master bath, limestone tile for the kitchen’s backsplash and granite for counters. “My goal was to use natural materials that fit the earthy setting,” she says. “Throughout the project, we were looking for that integration between indoors and out.”

Likewise, in helping the homeowner furnish the rooms, Grisham suggested choices that fit the home’s 1950s style, yet kept a low visual profile. “We added a mix of contemporary furnishings, including some mid-century modern classics that worked well with the long, angular lines of the house,” she says.

“Sitting down in the morning, drinking a cup of coffee and watching the birds and wildlife outside has become one of my favorite parts of the day,” notes the homeowner.  He adds that the renovated home not only became the streamlined space he imagined, but an award-winning project as well. Last year, the residence received a perfect score and a gold award in the ASID South-Central Chapter design competition. “They said it was a clean-lined, beautiful house with a depth of character,” says Grisham, “which was what we envisioned from the beginning.”