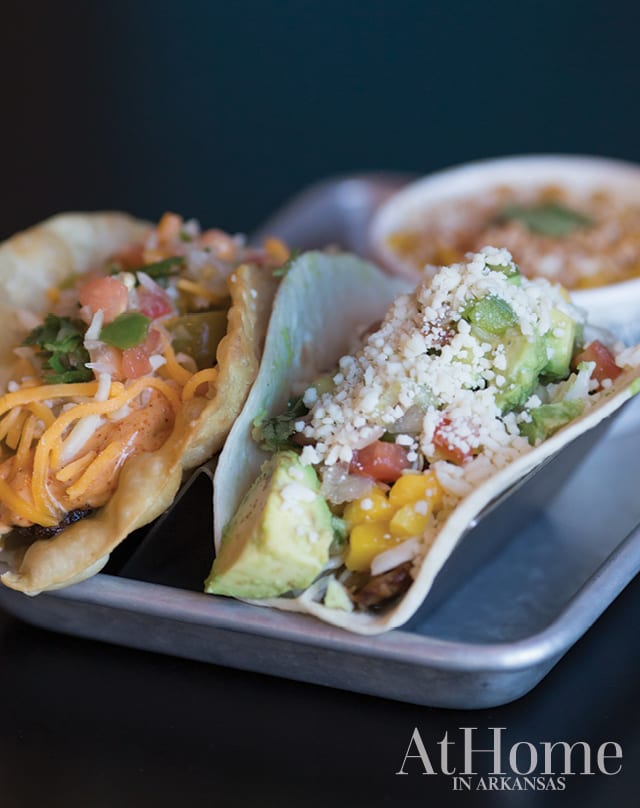 Above: Tacos served at Tacos 4 Life in Conway

As the state’s central hub, Little Rock—and its surrounding metropolitan area, including North Little Rock and Conway—is the most frequent tourist destination for out-of-towners. The area is full of answers for those with questions about Arkansas and its history, such as, Where did the capital city get that funny name? (Answer: See the actual “little rock” near Junction Bridge in Riverfront Park.)

While museums and historical markers offer one dimension of the metro area, you can learn oh-so-much more about central Arkansas by attending some of the many cultural events its residents work so hard to present. As a Little Rock resident, I’m particularly fond of after-hours gallery walks, like Second Friday Art night in downtown Little Rock, and the Arkansas Shakespeare Theatre’s monthlong festival celebrating The Bard in June. If you haven’t visited this trio of cities recently, it’s time to circle a date on the calendar and make a trip soon. And if you live here, well, get out and enjoy playing tourist.

Lions and tagliatelle and books, oh my—see it all in the Little Rock metro this month. 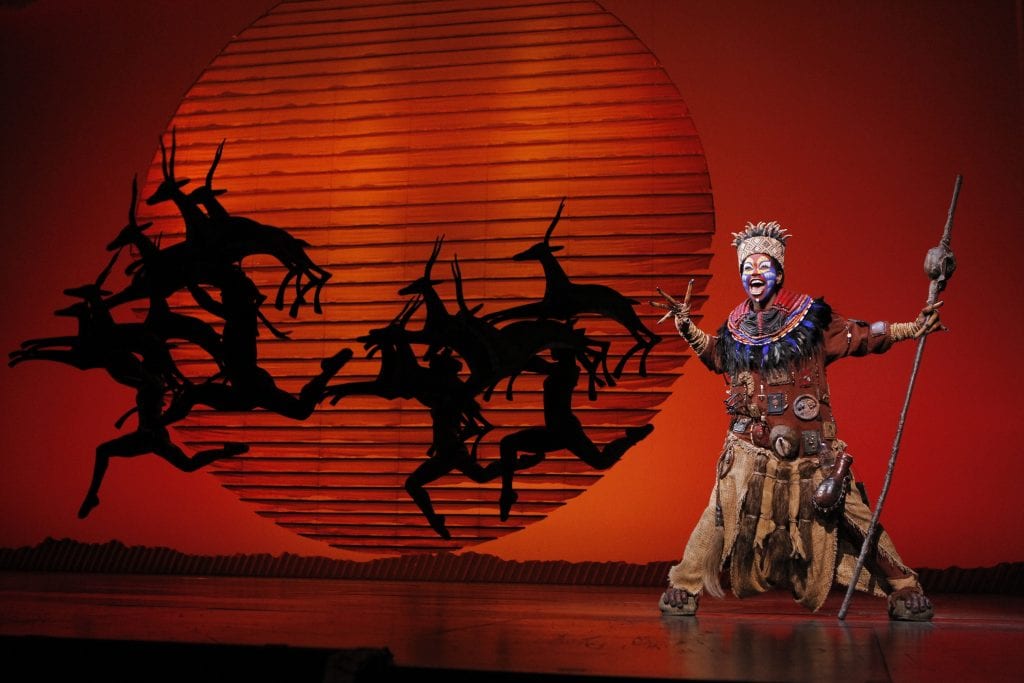 Above: Broadway’s The Lion King. Image courtesy of Celebrity Attractions

The Lion King
Robinson Center, April 19–May 6
One of Broadway’s longest-running musical successes, The Lion King, finally makes its first stop in Little Rock, much to the delight of Arkansas audiences. You already know this story and its characters well—it’s based on the Disney movie of the same name—but what makes the Tony Award-winner such a show stopper are the extravagant costumes, puppets, and set pieces that bring the African tale to life. Visit celebrityattractions.com for show times and ticket information.

Arkansas Italian Food & Culture Festival
North Shore Riverwalk Park, April 20 and 21
Did you know that Arkansas has a rich history of Italian heritage? Neither did we! A group of locals have banded together to present the first-ever Arkansas Italian Food & Culture Festival to promote and celebrate Italy’s place in Arkansas culture. In addition to vendors offering dishes like lasagna, pizza, osso bucco, and cannolis, you can enjoy two days of activities—including a bocce ball competition, Italian car show, and celebrity grape stomping. Visit aritalianfestival.com for a complete schedule and ticket information. 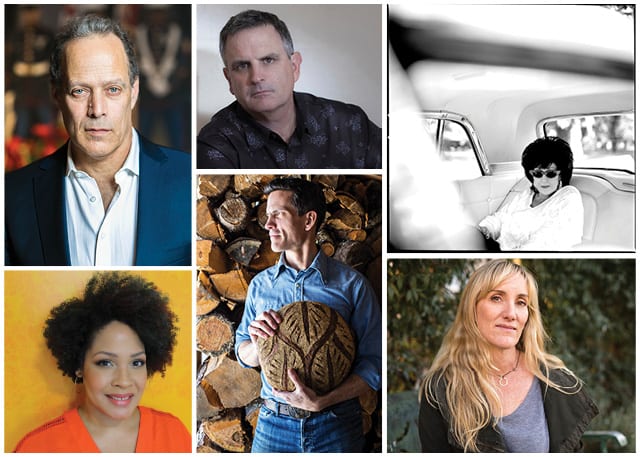 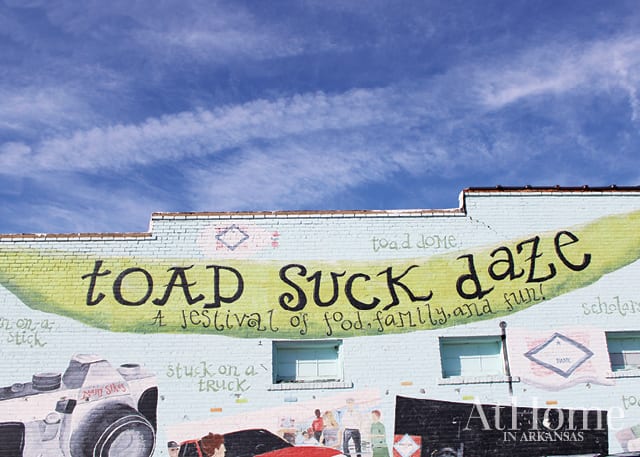 Need a dining, drinking, or hotel rec in and around River City? We have a few. 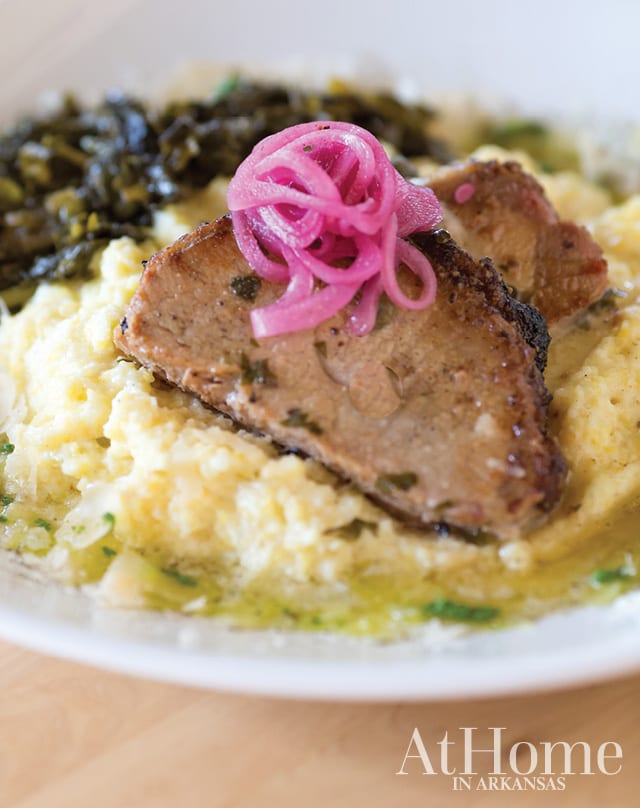 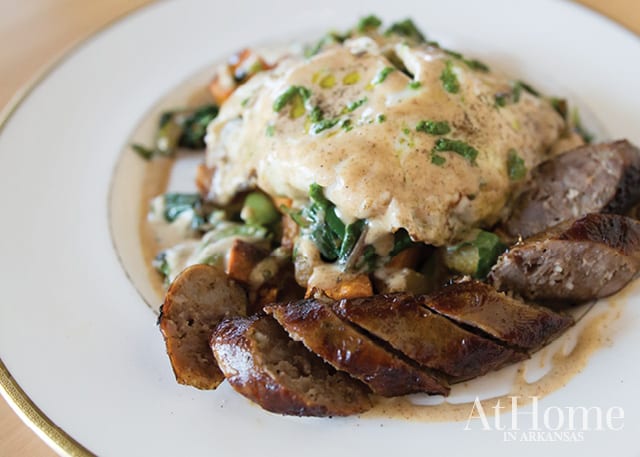 Kemuri
Baby back ribs at a sushi joint? Yep, they’re on the menu of robata, or fire-grilled, dishes at Kemuri among pages of sushi and traditional Japanese cold plates—and they’re to die for. kemurirestaurant.com

Tacos 4 Life
This philanthropy-focused Mexican restaurant has exploded in popularity across the South in recent years (including nine locations in Arkansas!), but you can still visit the flagship shop on Oak Street in Conway. tacos4life.com 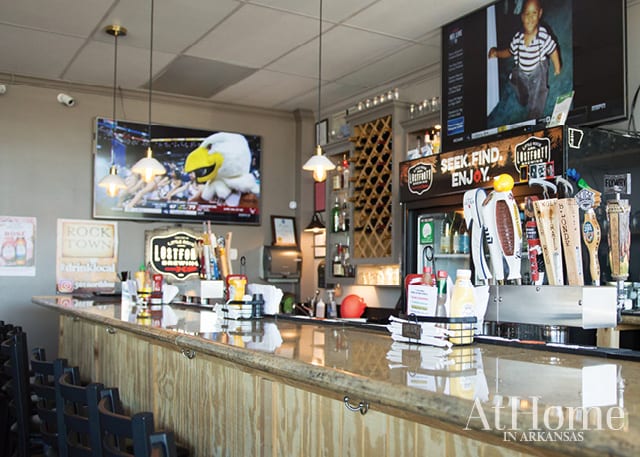 North Bar
North Bar has quickly become Park Hill’s go-to for a burger and a beer, though the menu extends far past that pairing, offering everything from a loaded tofu club (you can make it vegan) to a chicken-and-waffles appetizer. facebook.com/501northbar 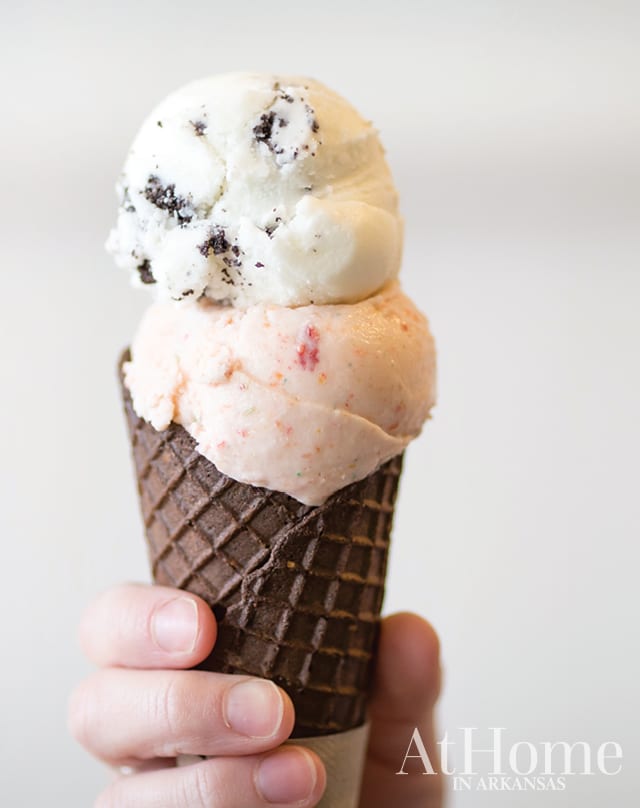 Flyway Brewing
If you plan to do a Little Rock-North Little Rock pub crawl, definitely put Flyway on the agenda—we recommend the ever-popular Bluewing Berry Wheat with a Migrate pretzel. flywaybrewing.com

Crush Wine Bar
This intimate wine bar offers either moody, cozy seating inside or an atmospheric patio experience just out their back door. facebook.com/crushwinelr

Rock Town Distillery
Rock Town offers tours of its warehouse and distillery seven days a week. Each tour is capped off with tastes of its bourbon, vodka, and gin—for those over 21, of course. rocktowndistillery.com 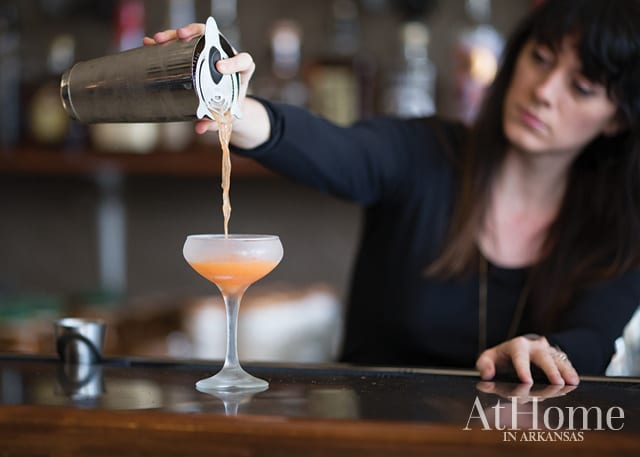 South on Main
In addition to a refined Southern menu and lineup of music and cultural programming, South on Main serves up some of the tastiest cocktail concoctions in the metro. southonmain.com

Stay the Night
The Capital Hotel
The historic Capital Hotel first opened in 1876. Known as “the front porch of Little Rock,” this luxury hotel sits in a convenient location close to downtown shopping and dining. capitalhotel.com

The Burgundy Hotel
The Burgundy, a member of the Ascend Hotel Collection, is a sleek, contemporary hotel option in west Little Rock. theburgundyhotel.com

The Empress of Little Rock
A bed-and-breakfast housed in a Victorian architectural gem offers daily breakfast, plus an elegant high tea by reservation. theempress.com