If you ask Jerry Butler about the great outdoors, he might tell you nature is for the birds. You see Butler is an avid bird-watcher who enjoys spending his time looking out a window and exploring the grounds around his Scott home for beloved native birds as well as foreign flyers passing through the state. “March is a particularly good time to watch for new species because of the migration that takes place as the winter draws to a close,” he says of the spring season.

To properly identify each bird, Butler keeps a library of small field guides and bird-related books. He uses the more notable guides, such as Peterson’s, as reference tools while other books on birding he reads simply for pleasure or historical context. The library’s titles range from present-day works to ones produced in the early 1900s. These older versions offer colorful stories and tales of bird watching, whereas the newer guides are more objective and scientific. “It’s interesting to look back at the older ones to see what they knew then and what we know now about the various species,” says the avian enthusiast. 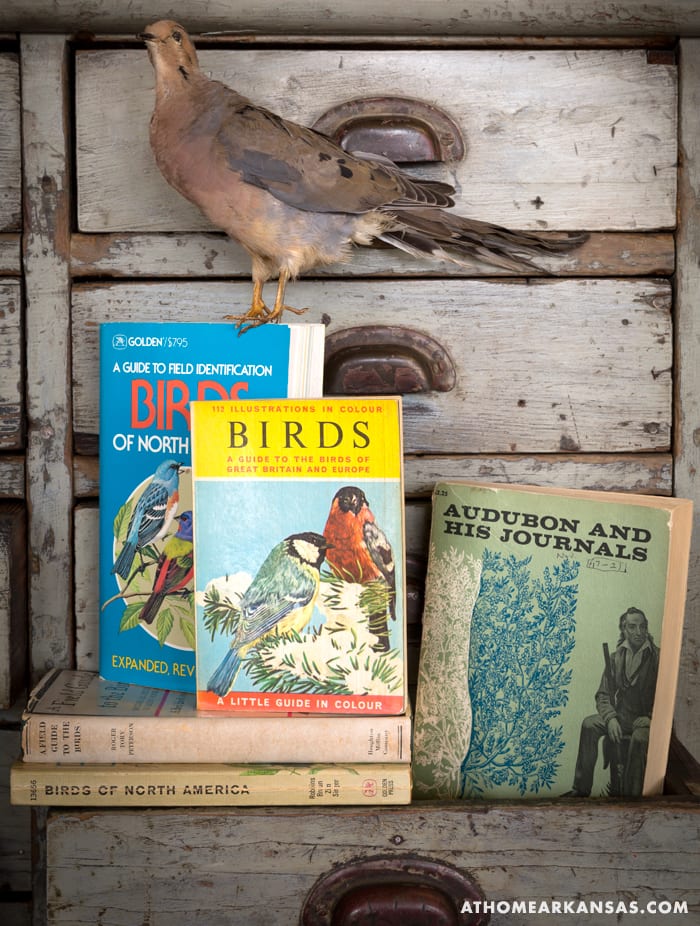 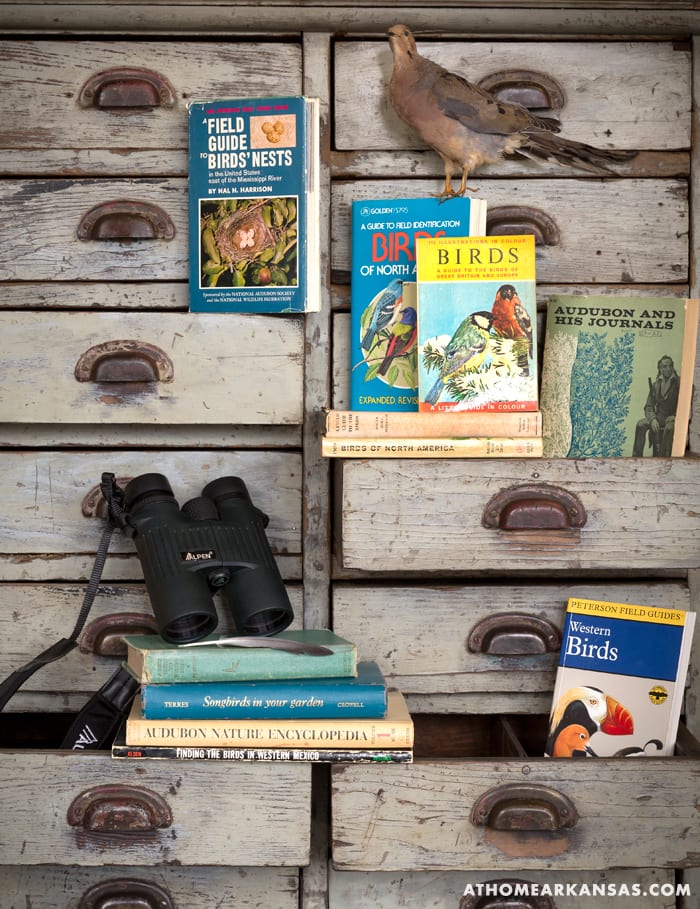 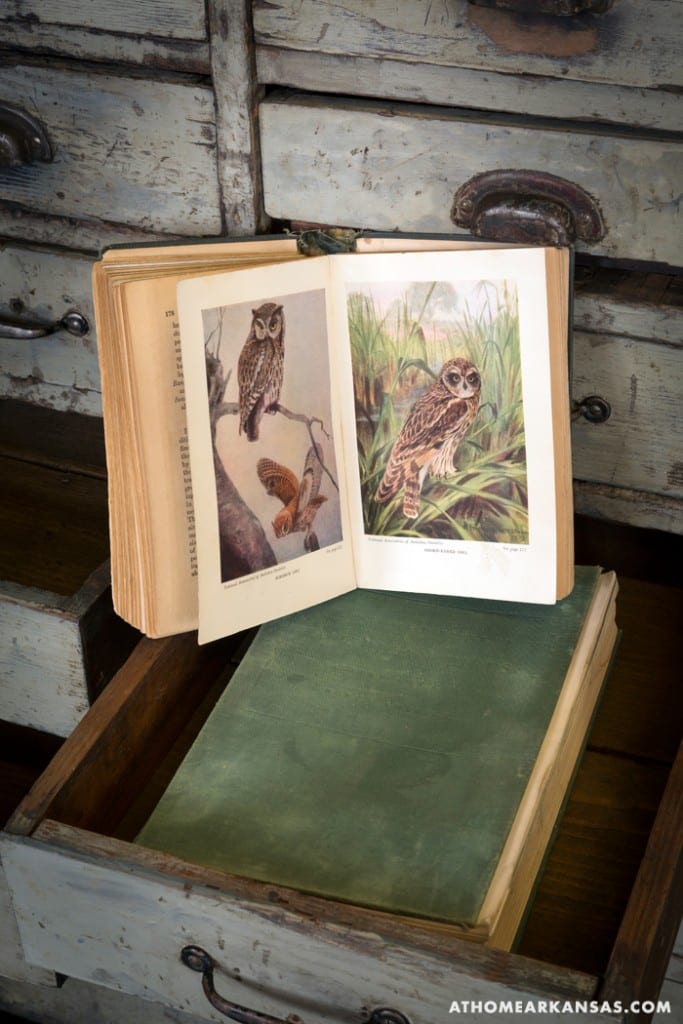 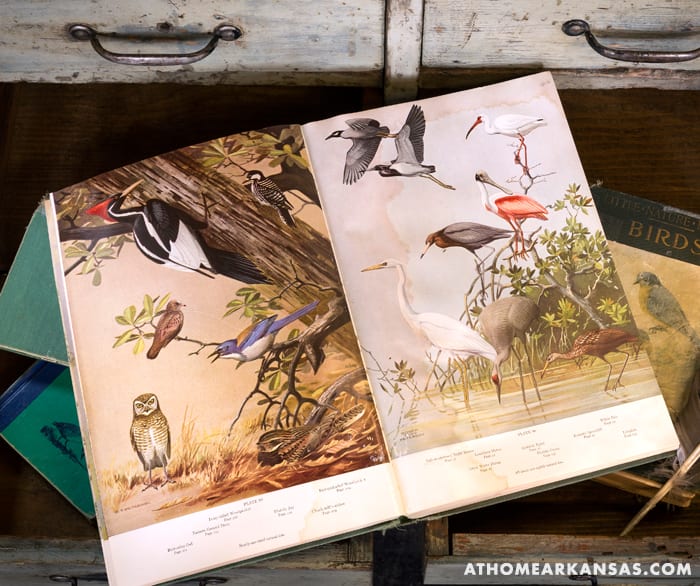 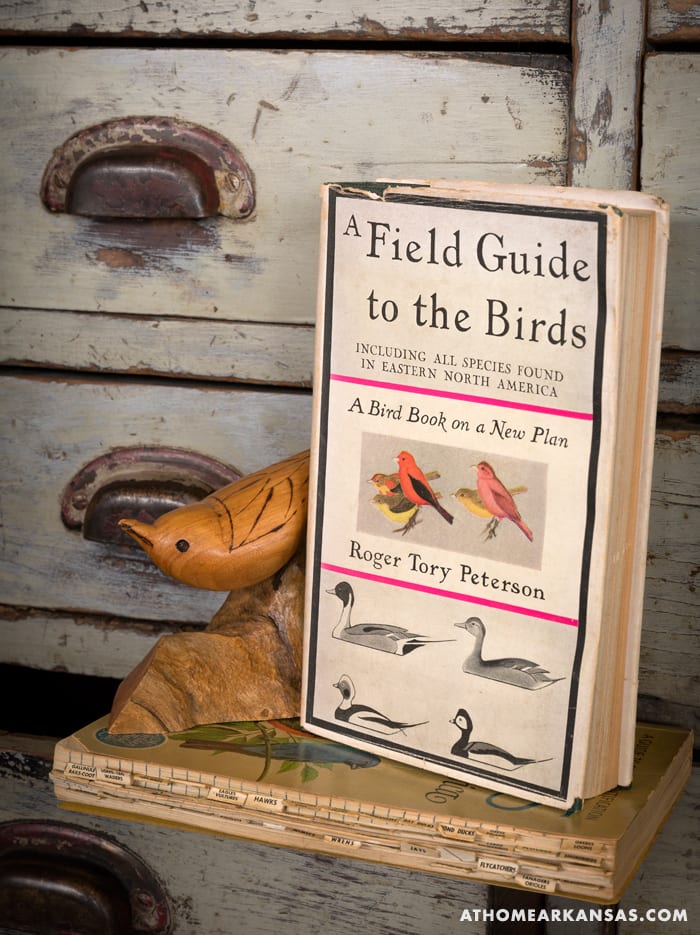 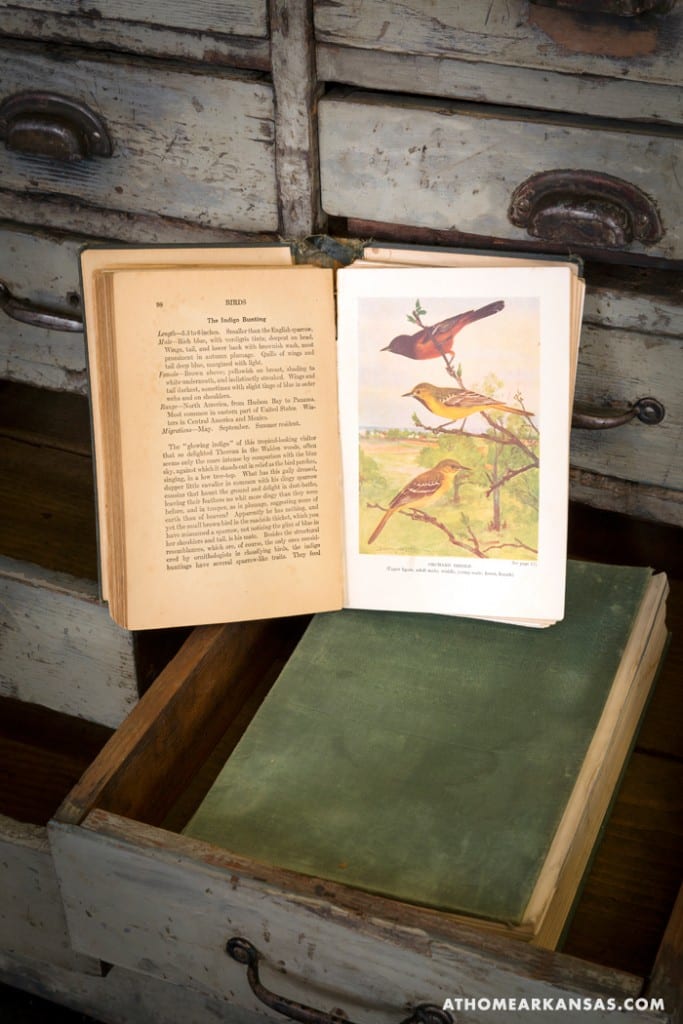 The culmination of all of this knowledge takes flight when Butler sees a familiar favorite fly into view or when he identifies a new bird. “I take an appropriate field guide each time I go out to help me remember descriptions of habitat, range maps, identification tips or other such detail about the birds I’m seeing. There are more than 300 species of birds in Arkansas and sometimes it’s hard to keep them straight,” he laughs.

Since Butler’s retirement from UALR where he served as a speech professor and chair of the department, birding has become a favorite pastime. While he came into the hobby later in life, his passion and drive for the experience is as strong as a lifelong devotee. “When you are a birder, you are always birding,” he notes.

Butler is particularly fond of the Carolina Wren. “It’s the first bird you hear singing in the morning and very industrious—a hard worker,” he says of the species, one of which happens to have a nest near his bedroom window. Butler is also partial to different species of robins. “When I see a new bird, it makes my heart sing,” he adds.

For Butler, there are many aspects of the hobby he finds appealing. Chief among them are the things mankind has learned from birds. He notes birds were the first musical composers, were the original inspiration for man to take flight and are able to live in peaceful harmony with one another. “There’s a lot we humans could learn from them,” he concludes.

[We would like to thank Sweet Home Furnishings and clement for allowing us the use of their store as a backdrop for the images in this story.]